The next time someone tells me they envy me my hair, I will show them this picture... 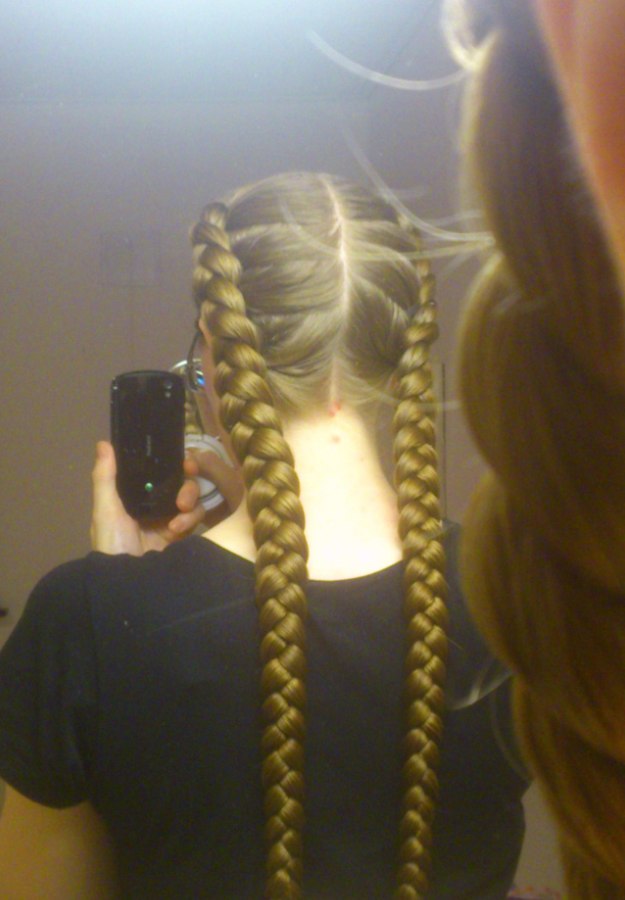 This is what happens when you have iii-hair in unrelenting summer heat.
Especially if you have sensitive skin, I guess.
Since about after a week into the summer heat I've had a line of irritating little breakouts along/inside the hairline at my neck.
No matter what I did with mud masks, serums, exfoliators and toners, it had no effect.
I guess when you get a slightly sweaty neck in your sleep from the heat, you just cant make up for it with anything you apply to your skin.
It seems like the heat is finally going away now, so maybe, finally, it will heal. 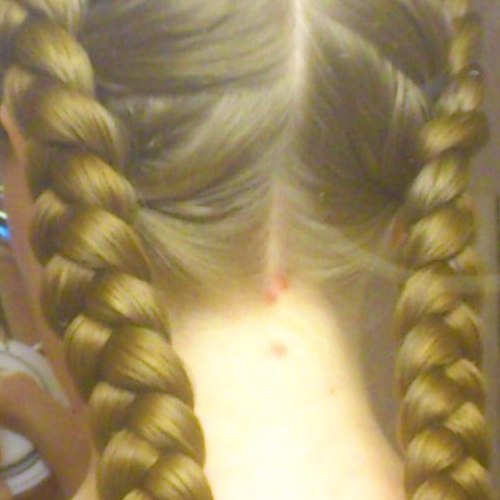 I wish I could understand what they're singing!

Anyone else seen the new Sailor Moon remake: Crystal?

My opinion can be summed up with this:

I really hated it. Like, flat out no ifs and buts, hated it.

I really liked the old Sailor Moon series. It was such a classic. Usagi was scared, girly, clumsy, lazy and in so many ways the weakest link out of all the sailor senshi, but she did her best and saved the world in her own way.

I even liked the live action version (Once I got past the intense cringey feeling) because it managed to balance the seriousness and silliness. Basically this. So much this.

The new Usagi is aloof and vacant 95% of the time and when she finally shows the "old" Usagi clumsiness it feels shoehorned in. It feels like they just wanted to a produce a show with "mature" and "elegant" girls. And it doesn't work. I miss the old crazy reaction faces and silliness. Both the original manga and anime had that and it really worked.
I have to give the reboot a single point for making Usagi+Mamoru work. In the old anime he was such a dull character until late in the series and it felt like they had to be together because they just had to be together.

Anyways.
In the remake, they include this scene from the manga:
It was a cute little detail. 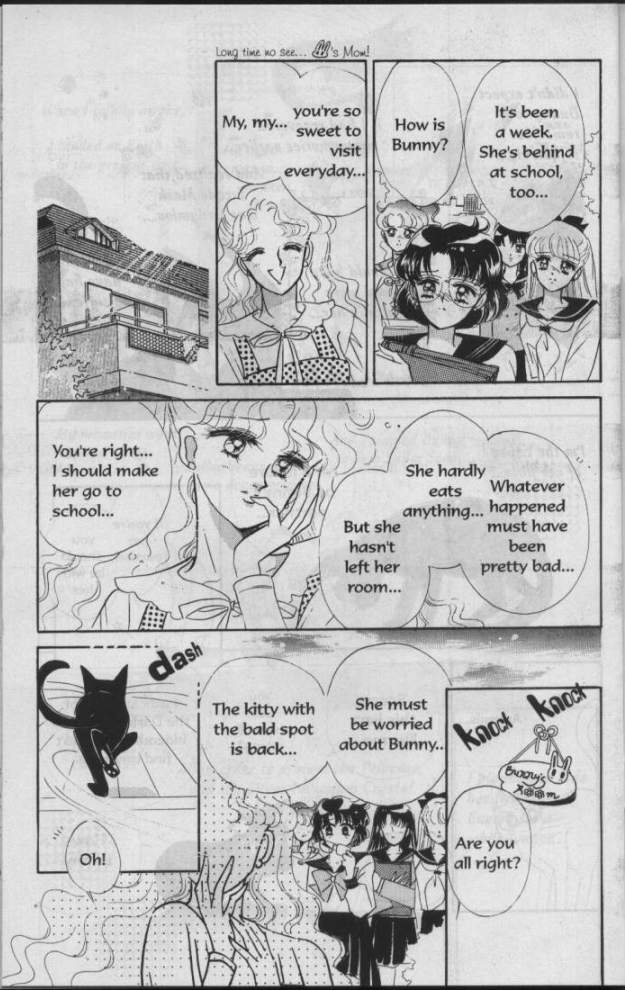 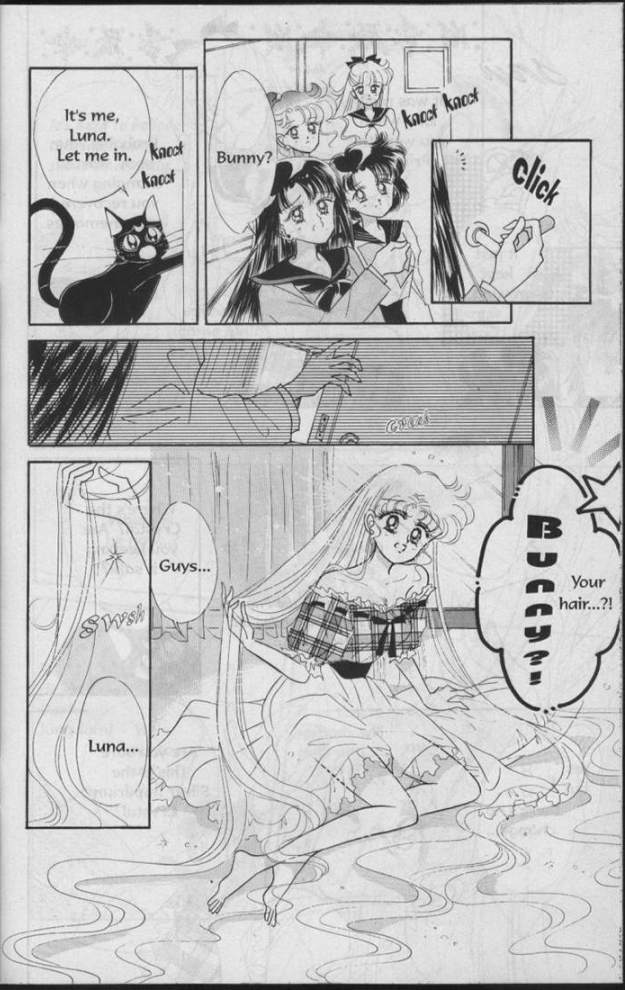 Her hair grew like crazy overnight but the bangs stayed the same...?
Guess no one cared for George Micheal's opinion on this! 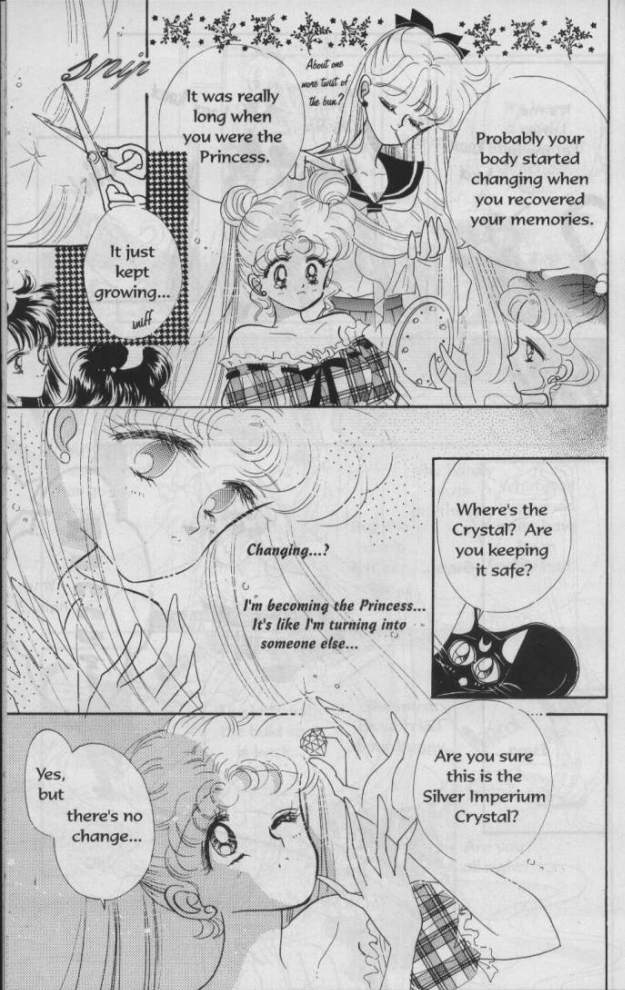 A tip for my USA-based readers

Has everyone heard of the Walmart beauty box?
It's been making rounds in the beauty-bloggosphere and everyone seems to love it. Sure, there are some who dislike some products, but the overall verdict is that for the price, it can't be beat.
Just 5$ for each box which covers shipping and handling. It ships four times a year.
But here's the bad news: It only ships to USA.
Igor says: Booh.