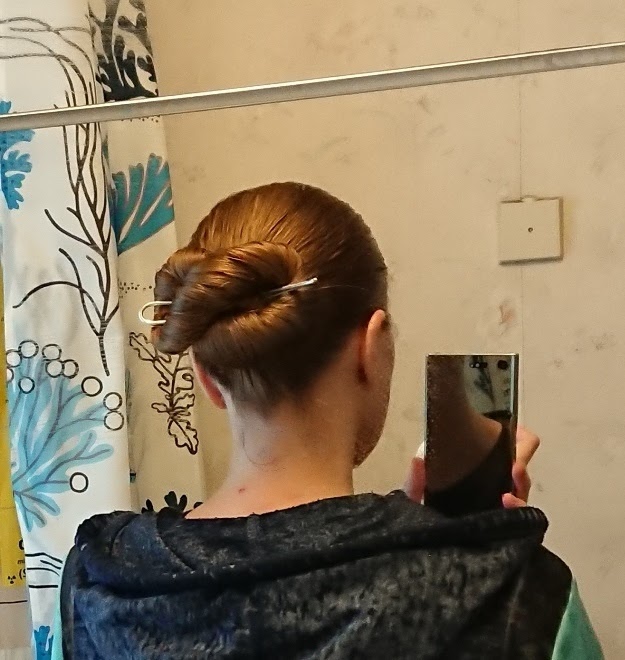 I haven't done the infinity bun in a while.
Maybe I need to re-train on this one, because it didn't get as smooth and nice as the last time... 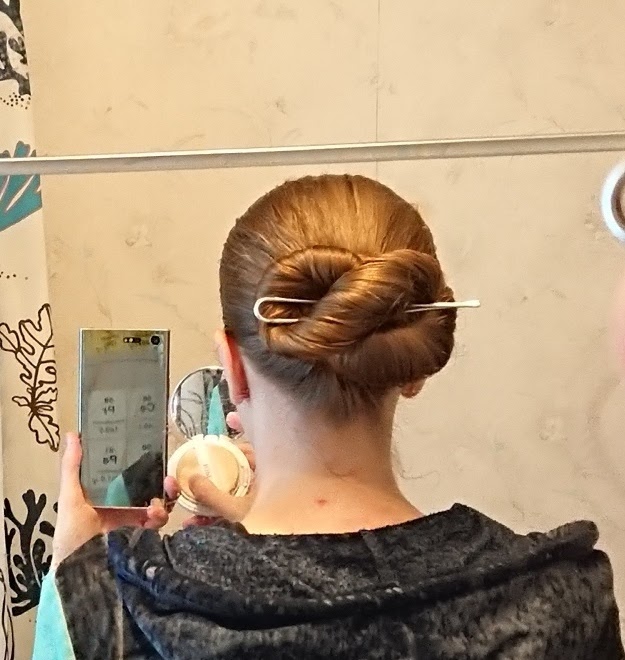 Posted by Lady Igor at Saturday, September 15, 2018 No comments:

The stories of the guy I dated who had long hair, and how I almost, but eventually didn´t, date another guy with long hair.

Chef-friend asked me a question the other day: "Hey Igor, have you ever dated a guy with long hair?"
And after thinking about it for 1½ second, I replied that I hadn´t.
Chef-friend thought that was a funny for some reason.
Not entirely sure why and I didn´t ask.
Then told her the story of the guy with long hair that I almost, but eventually didn´t, date.

But today I remembered: I actually did date a guy with long hair once. Hah!

I hope everyone will find this at least just a little bit amusing...

The guy with long hair
I feel this relationship is a simple "What´s in it for me?" analysis waiting to happen.

So what happened, since the guy with the long hair is not Mr. Igor?
I honestly think we just forgot to break up? I started dating him the year before I went off to university and I cannot for the life of me remember being in contact with him after I moved out of my parents´place.
Whoops?
And double whoops on forgetting this guy ever existed!

The guy with long hair that I almost, but eventually didn´t, date
At university, I pretty much immediately settled in with the IT-engineer crowd and was part of a squad before #squadgoals was a thing. I had a lot of fun dating around. It´s amazing how many guys find it a turn on that you can drink beer and kick their asses in Counterstrike.
(Of course this is back in the day before they removed the bunnyhop, so it was pretty much the best game around)
Anyways. There was a lot of "Tall, blonde and nerdy" guys around. Like, a lot.
There was this guy that was part of the crowd. Tall, long blonde hair, nerdy and really, really pretty. His hair actually helped set him apart from the rest. I figured he was at least mildly interested, but... Really pretty guys make me nervous (Look up Ironicallyscreaming on Youtube for a guy that could be a carbon copy, if you want a visual). So we never really talked.
Instead I started dating this other IT-engineer, who turned out to be too uninteresting for me. Just when I was wondering how to get rid of uninteresting guy without drama, "Really pretty, longhaired guy" cut his hair.

Strangely, it removed a lot of my attraction to him. Maybe it was that his hair made him stand out from the rest of the IT guys, since they tend to prefer short and low maintenance hair. Maybe I´m actually that shallow. Maybe I´m just suppressing a fetish for long hair on guys. Who knows?

I never did end up dating the guy who used to have long hair. Instead, I almost started dating a guy who owned a motorcycle store and turned out to be the clingiest, most annoying guy ever. But that´s a story for another time...
Posted by Lady Igor at Wednesday, September 12, 2018 1 comment: 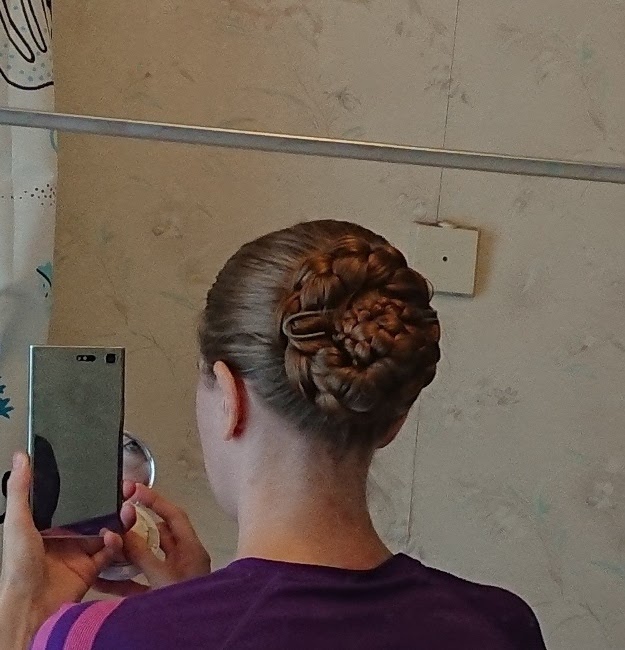