I just received a skincare order, and among it was some sheet masks with jojoba oil.

I was a little creeped out how alien-like the jojoba nut (?) on it looked. Did anyone else know it looks like this? Weird little tentacles coming out of a pod-like thing? 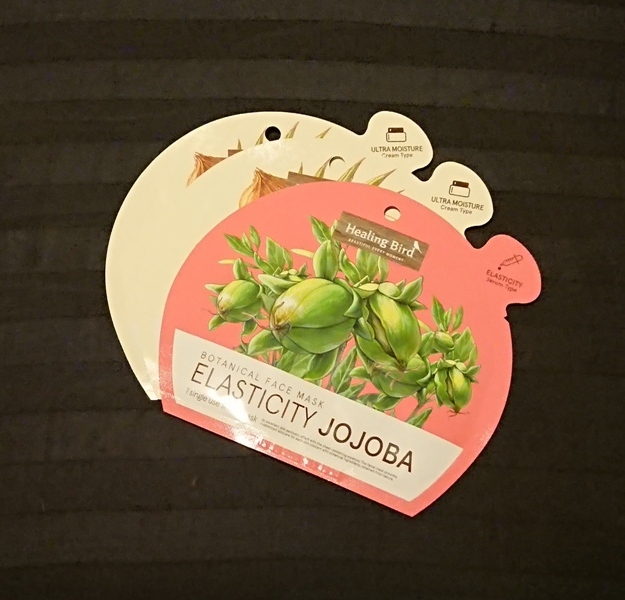 Some googling showed that maybe it was just an unflattering drawing, so WTF?
Why would you deliberately make that nut look creepy?

And then I had a strong feeling of nostalgia thinking of the time where jojoba oil was the "IT" thing in haircare. Heh. Funny how certain things are trendy and even resurface....
Posted by Lady Igor at Monday, March 26, 2018