Finally done with the project. No more obnoxious transportation! Back to spending all day in my pyjamas and working from my own computer!
Hooray!

The border controls have been the least problem. Never any delays there and at least they served a purpose. It's been the delays and problems for no apparent fault that's been frustrating.
Just to begin with, the trains going back inland in Sweden always had to wait in Malmö for no apparat reason. Biochemist friend said she heard this was in order to get the trains back onto schedule, but since they always had to wait at least 15 minutes, why not move the schedule up like 10 minutes?

Of course this is the one thing the train conductors doesn't feel to inform you about at all. Here's an unfunny fact: All Swedish train conductors seems to think they are radio DJs. They will blab on and on and on about all sorts of dumb stuff. The weather outside (No, really, I'm not joking), every single connection by train and bus from the upcoming station (Not like there are giant signs everywhere for that once you arrive, right?) how happy they are to have you on board (What.) and naming every station on the route (Not like that flashes across the infoboards on a regular basis!)
I guess they think they seem friendly and engaging but it's just irritating. Especially when some totally cheery persona yaks on and on when you're crazy delayed and you're trying to calculate how much later you will be home. It feels plain insulting on top of injury.
I guess they assume people will go "Oh, I will not vandalise this train because the train conductor was so funny!" or "I won't beat up the train conductor in frustration over being 35 minutes late because he said he was so happy to have us on the train!".
As I already wrote: They're idiots and have no idea what matters to their customers.

I honestly don't think there haven't been a single day where there at least wasn't a delay on the route.
Usually it was more than a delay though: Trains not showing up at all, trains stopping for no apparent reason and everyone ordered out, trains that didn't stop at certain stations to make up time, trains that suddenly had to go as regional trains instead and stopping at every single little shit village on the route, trains unable to leave the station anyways because the staff didn't show up(?), you name it.

Of course the train company seems to take no responsibility for any of their general uselessness and extreme inconvenience, because everything is the border controls' fault!

Anyways. I'm looking forward to spending lots of time in my pyjamas and wearing the same (boring) braid.
I've accumulated a bunch of new products, so my to do list right now consists of going through those for reviews. Last month have been good for finding leave in-conditioners, so it makes me very happy!
Posted by Lady Igor at Friday, April 29, 2016 No comments:

My "work bun" irritated me, so I made a figure 8 as soon as I got home.
It's been a while since last I made one of these! 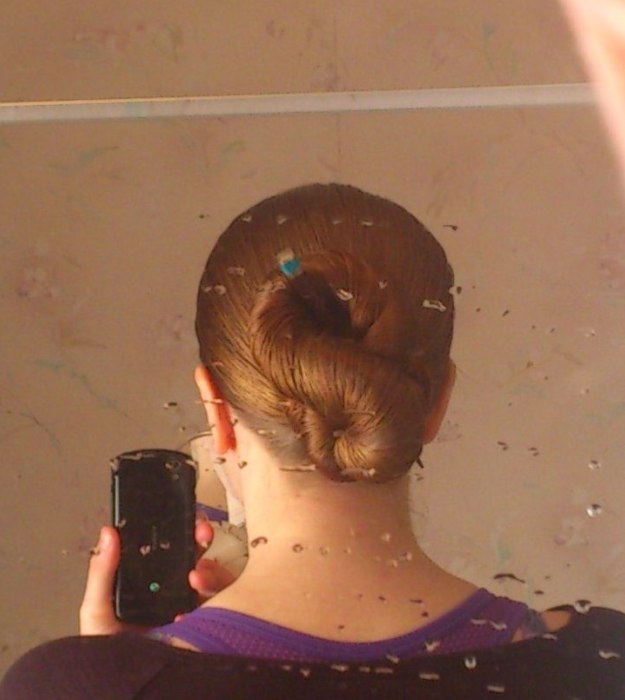 Meh, the problem with spending too much time on the trains... 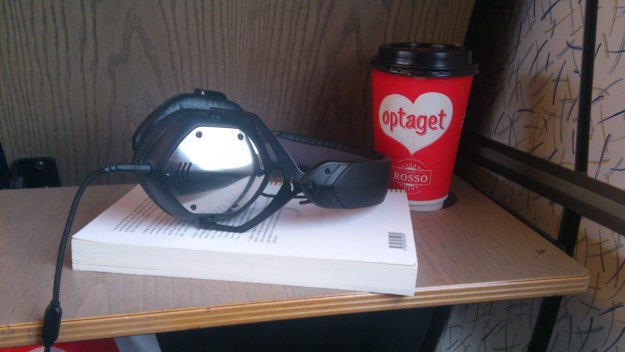 ...Is that I end up buying magazines at 7-11 when I can't be bothered to read something more intelligent. 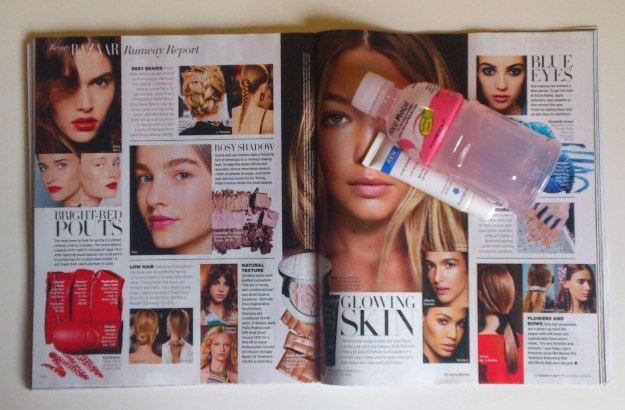 Bazaar says that braids, low hairstyles and pretty accessories will be in for next season.
I'm okay with this.
Posted by Lady Igor at Tuesday, April 26, 2016 1 comment:

I bought myself a new pair of fatpants sweatpants and they had an annoying drawstring hidden on the inside of the elastic waist. 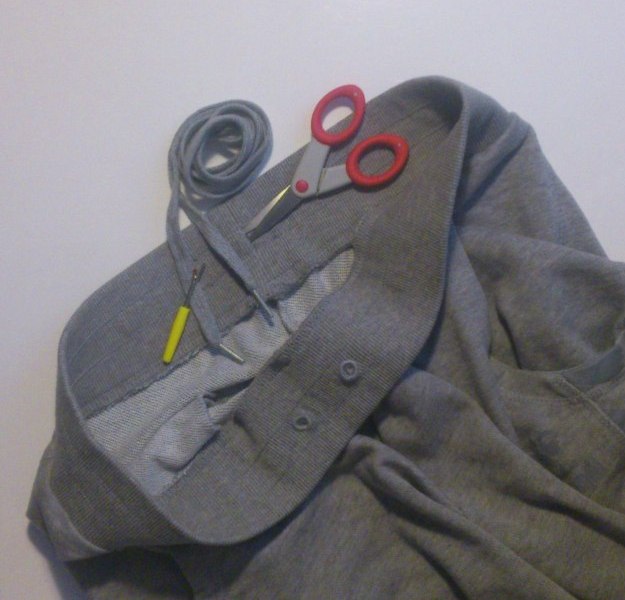 As I picked it out, I thought: Hey, why not turn this into a matching paranda?
Granted, I haven't had much luck with parandas. But since I was going to toss the string out anyways, why not give it a shot? 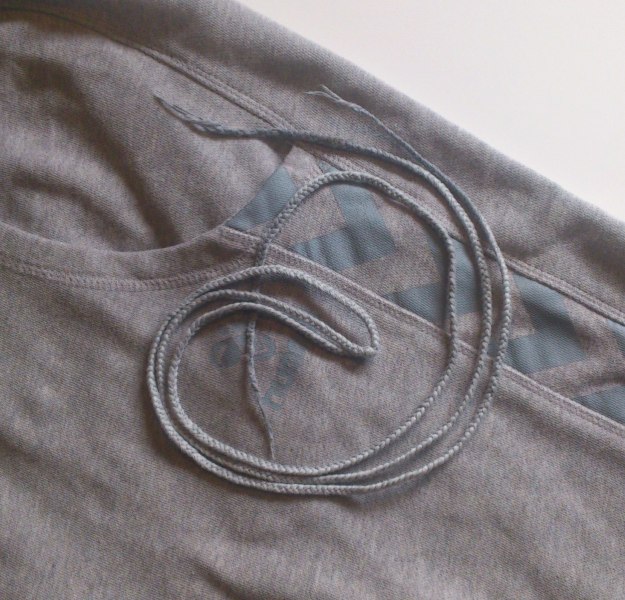 I wasn't going to braid the three "legs", but the fabric was quite prone to tangling, so I did.

The paranda is a bit too skinny to really show up in the braid though. 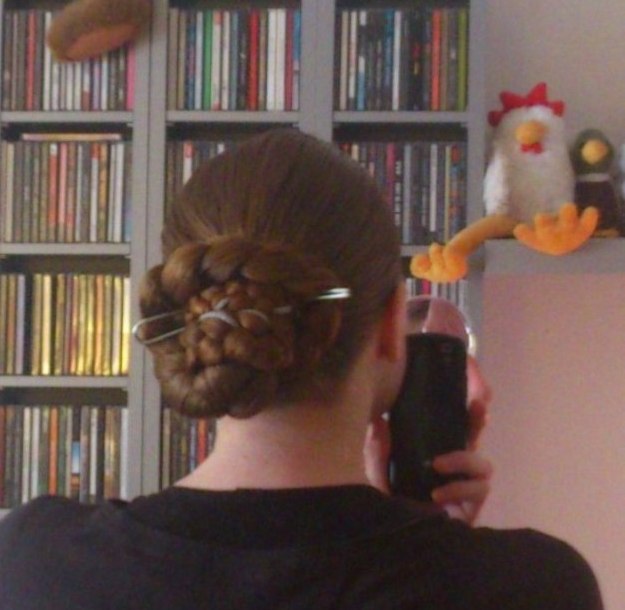 And it really disappears in a bun.
I don't dislike it, but it might be too discrete for anyone to notice unless I bring it up.
Posted by Lady Igor at Sunday, April 24, 2016 2 comments: