The same coworker let me "borrow" her hair to try the rope braid on again. 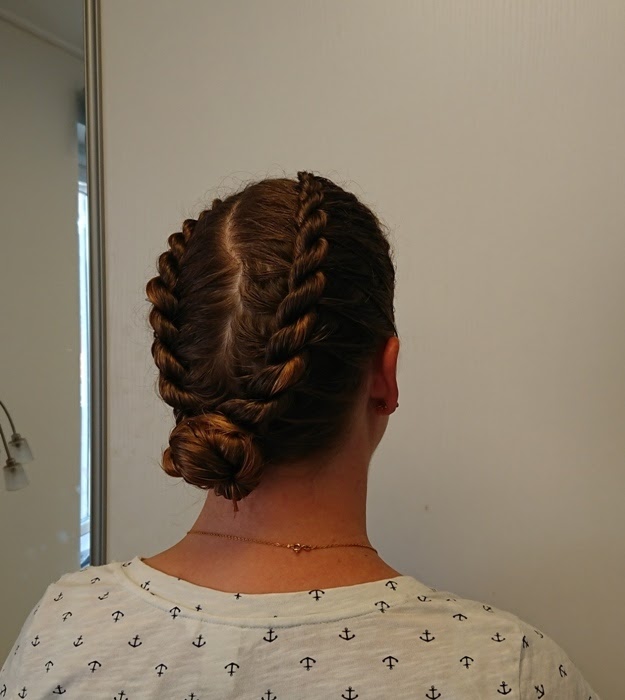 I think I got a better hang of the technique this time. It felt a lot easier. I guess I just have to keep practicing until my muscle memory has a better grip on it.

Putting the ends up in a bun helped keep the shape a lot cleaner, but the bun itself was difficult to form because she doesn't have a lot of length to work on.

A few more tries and I think I can attempt doing my own hair. Hmm. 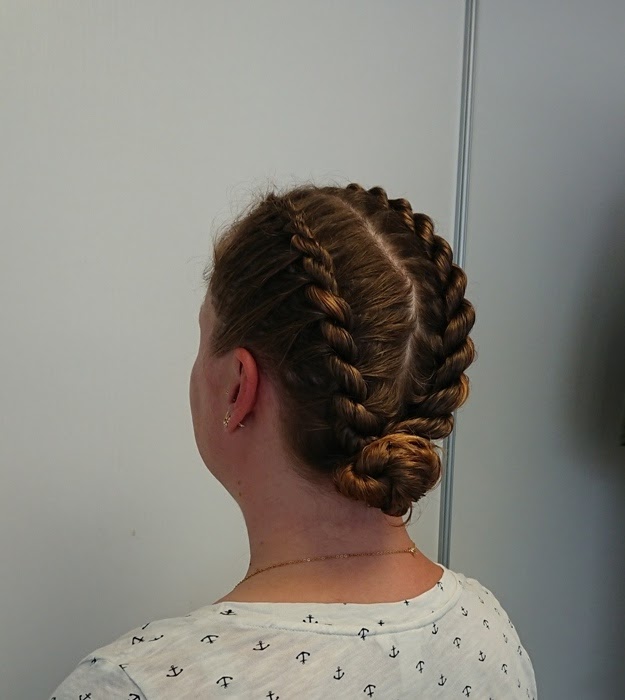 I was going to use my new Ron Quattro's for double buns, but I must have severely miscalculated the length I need? 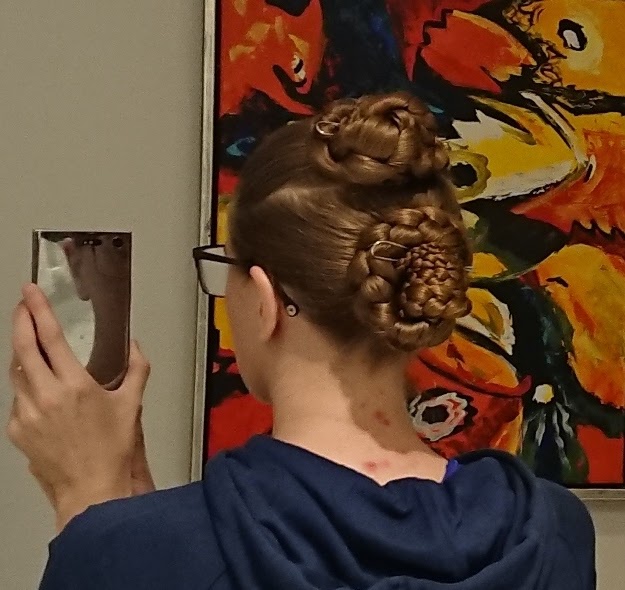 I had to resort to my old Quattro-pins instead... 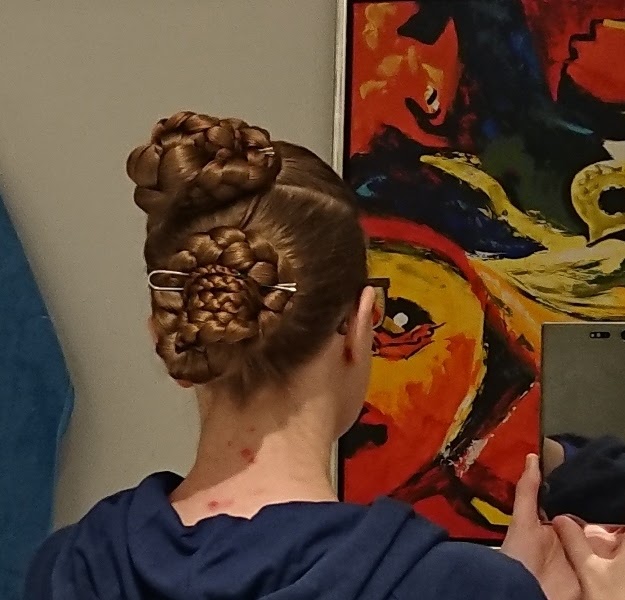 And arrrgh my poor skin really hate the summer heat and humidity in combination with my general stress-level. Sigh.
Posted by Lady Igor at Wednesday, June 27, 2018 3 comments:

My skin is being super unhappy right now. It's the combination of workload (Stress and not enough quality sleep) and the hot, humid weather.

So I have treated myself to the Neutrogena visibly clear light therapy mask. It wasn't even that pricey.
Why haven't I done that before? I love gadgets and devices! 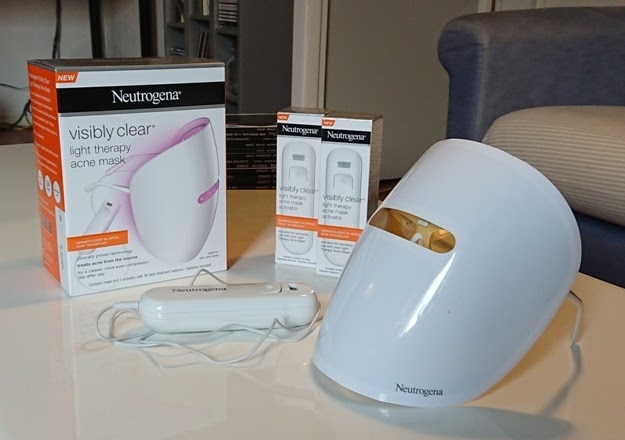 It gives out blue and red light. The blue lights in the mask kills the acne-causing bacteria and the red light reduces inflammation.

I rarely get acne, but I do get a lot of redness and irritation from having sensitive skin. I guess it can't hurt to kill some bacteria without using a product though? But it's a shame you can't reduce or increase one light over the other.
There are more advanced masks out there (Even some where you can adjust what wavelengths/colours you want the mask to do), but this one was available on a website where I have successfully ordered skin and hair stuff from before.

I hacked this incredibly wasteful product to get a lot more uses out of it:

The hack is really simple. You just solder a piece of wire between two points and done. 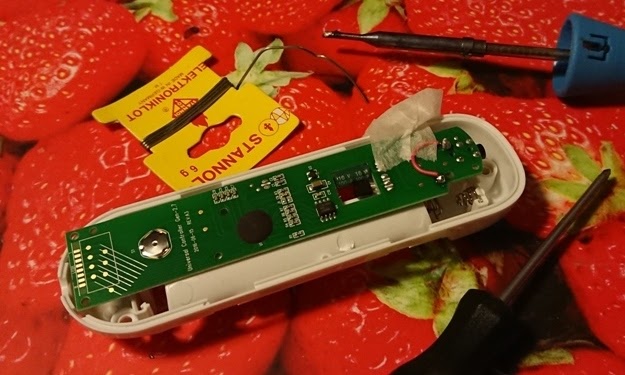 I found some other guides where you do some more advanced work on the device and hook it up to a USB for power instead of batteries. However, then you have to have a USB power source nearby when you use the mask. 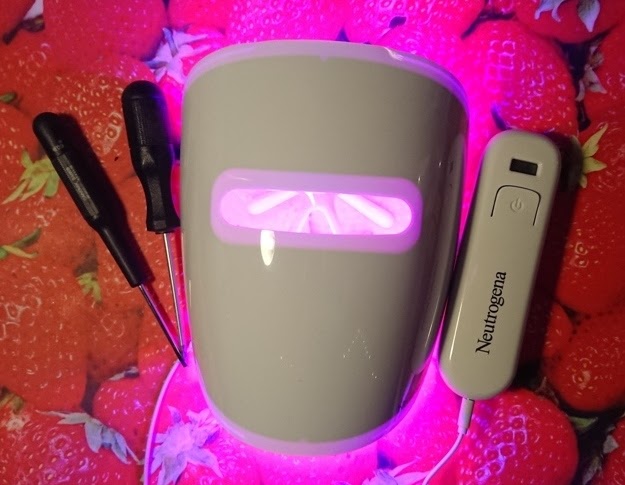 Here's a guide for those who don't have a soldering iron:
I haven't tried this one though, so I can't say if it will actually work.


Hacking the device will however turn off the 10 minute timer and the display. 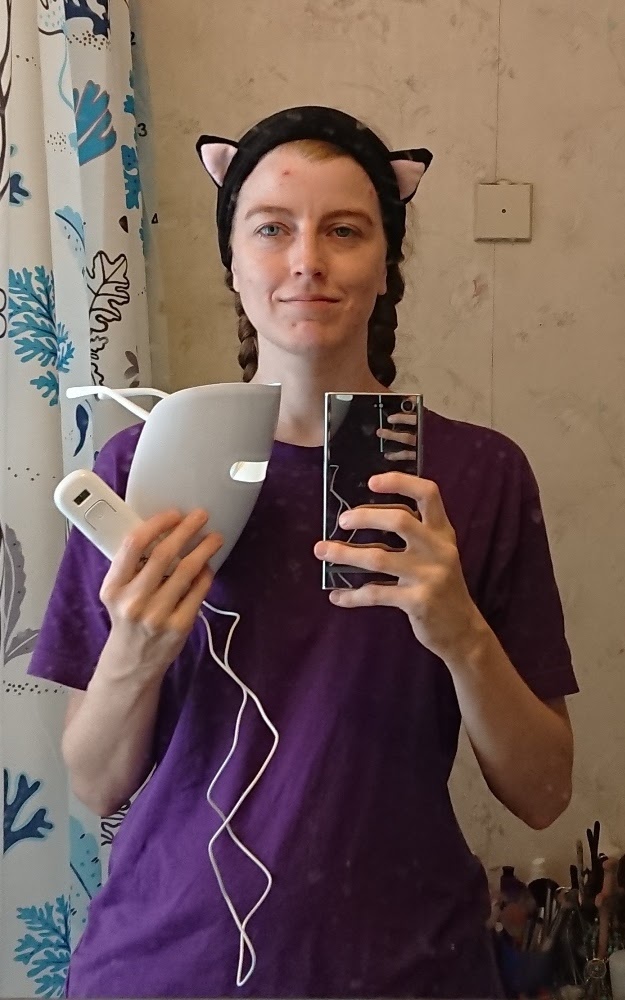 The mask is sort of warm(ish) and relaxing on the face, and it makes me want to use its warmth to make a sheet mask penetrate better. But I guess that would reduce the effect on the light quite a lot. 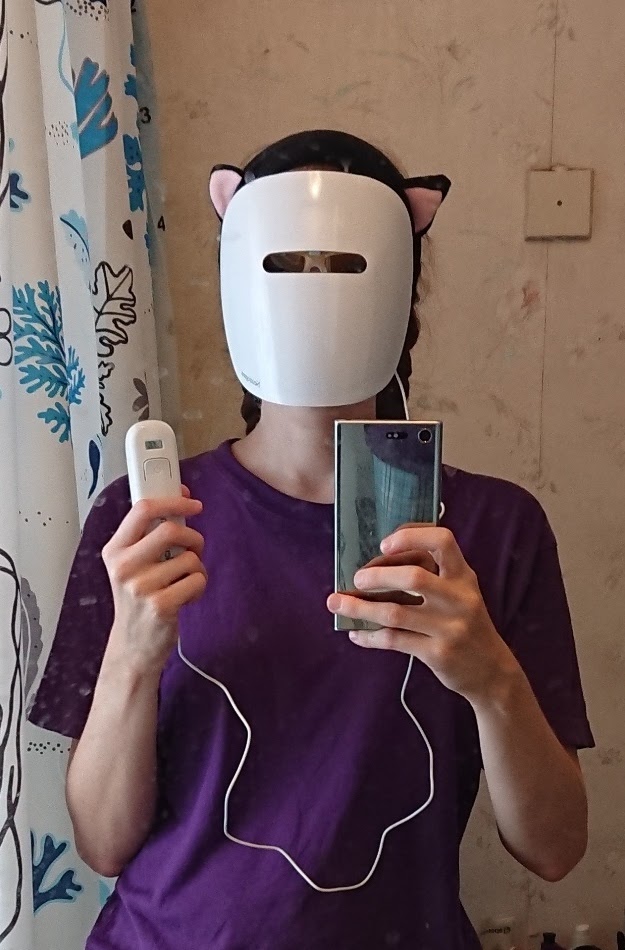 I expected Mr. Igor to joke about my desire to "put weird things on my face" or something like that, but he actually thought it looked pretty cool. I sort of agree. It's like a weird sci-fi welders mask (Yes, I can actually weld and I'm a bit proud of it). It's just missing the joint so you can tip down the shield over the attached glasses.
Posted by Lady Igor at Sunday, June 24, 2018 5 comments: