I spent a lot of time last year in the city of . It’s a city in the middle of the of , and has around 22 thousand inhabitants. Because of the easy access to , so a fairly popular place to live for pendlers. 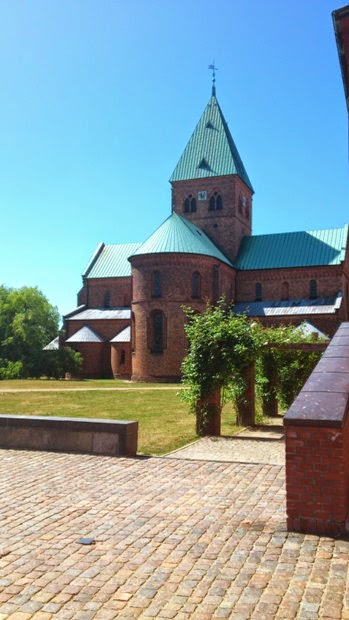 This is Sankt Bendts church from 1170. It was the first brick church in and built by Valdemar the great. Several kings and queens have been buried here. 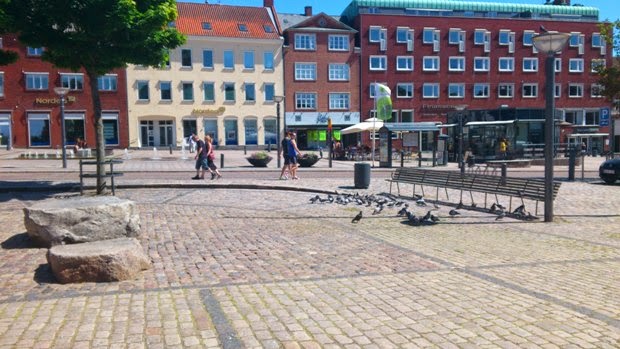 Turned 180 degrees from the church, back over a city square area. 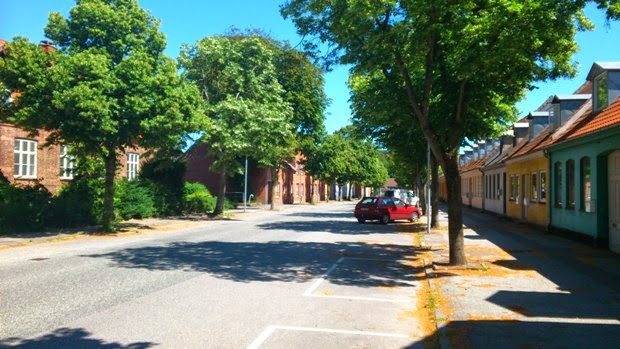 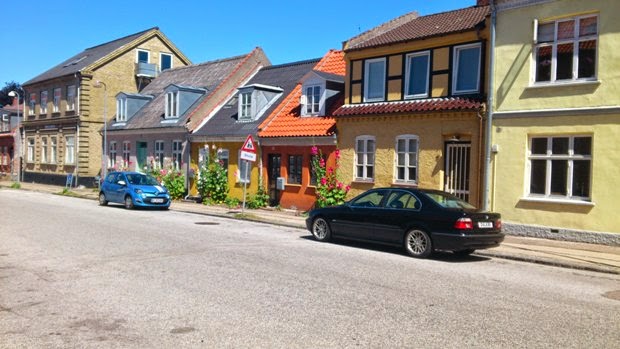 Lots of tiny old houses squeezed in around the town. 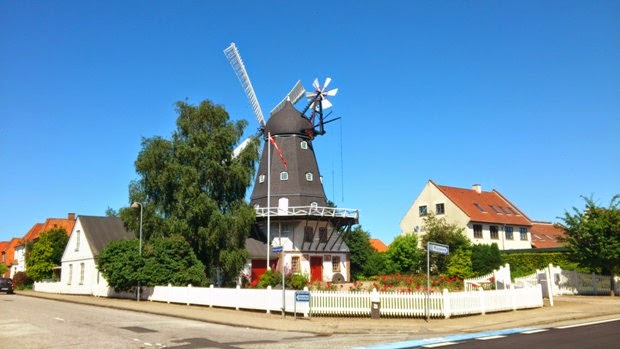 The windmill is from 1804 and is part of a historical museum. 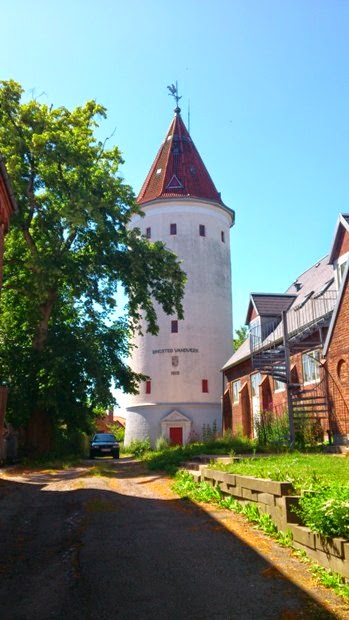 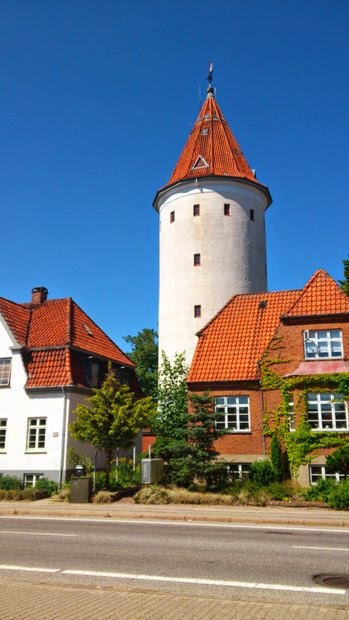 Water tower from 1915. There is a radio museum around the corner. 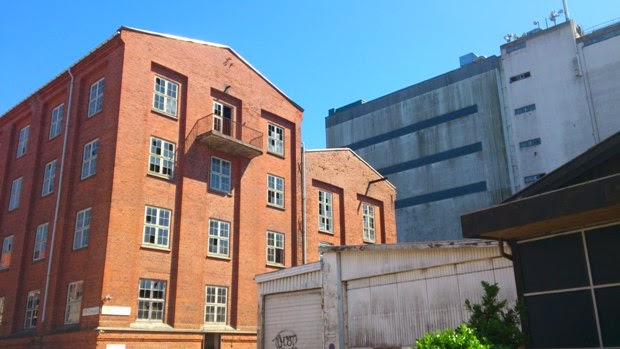 Turned 180 degrees from the last picture, two huge old abandoned industrial-like buildings towering over the city. Looks so odd in comparison to the neat villas around. 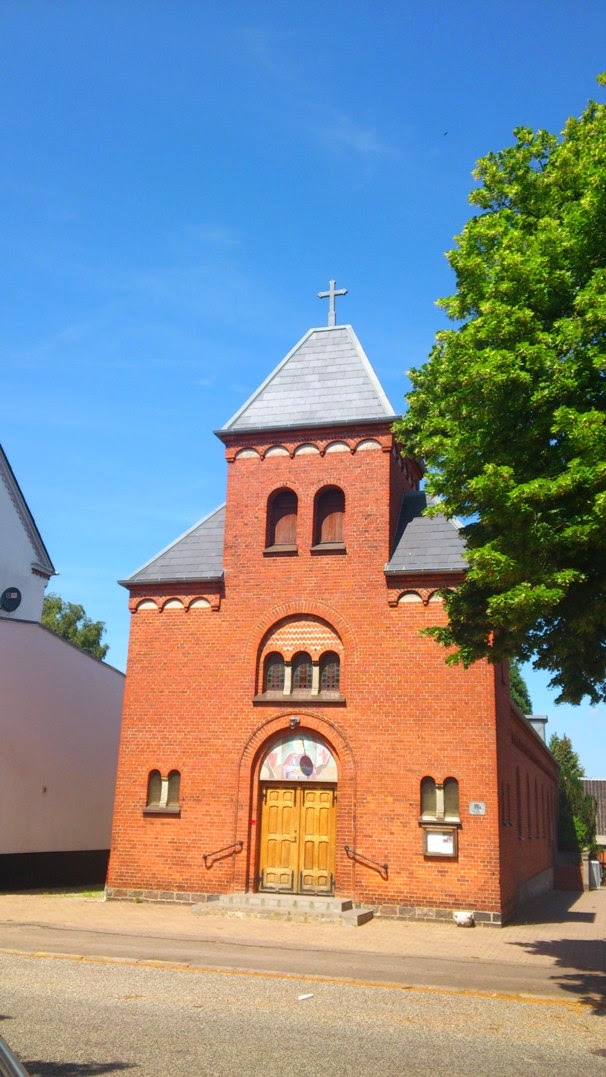 Odd little church squeezed in between some little houses. 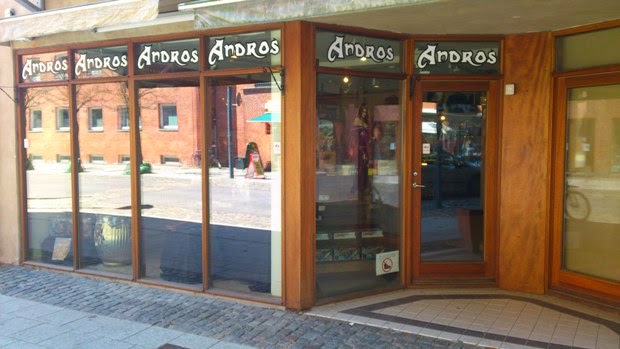 Picture was taken on a Sunday, so the place was closed, but this is the best little nerd store ever. 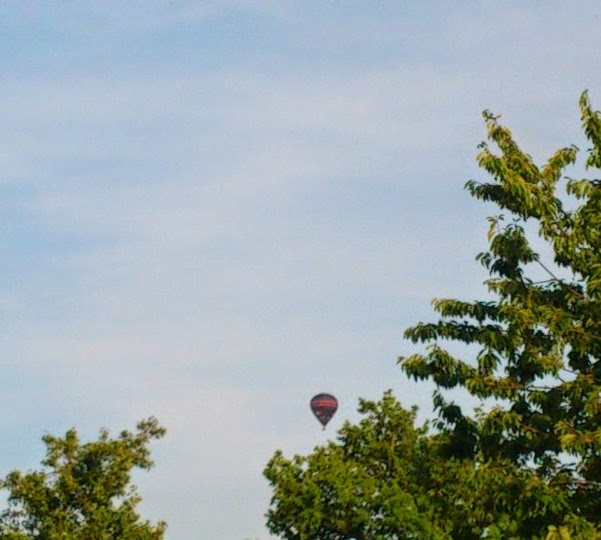 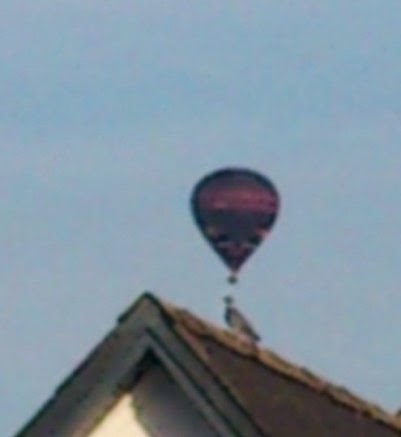 I’ve seen a lot of hot air balloons in Ringsted. Super zoom of a pigeon having the brightest idea of its life ever! 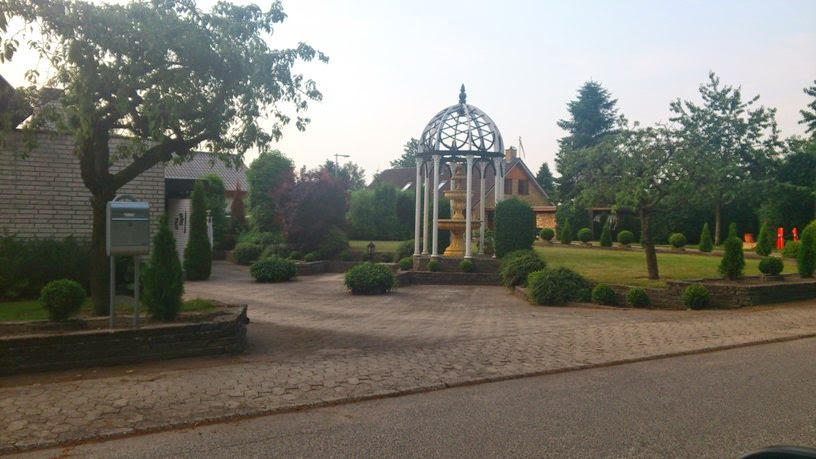 Weirdest “decoration” I have ever seen in a garden. The fountain itself is huge and with the pedestal and the odd “roof” thing over it, it has to be 5- tall.
Posted by Lady Igor at Saturday, May 24, 2014