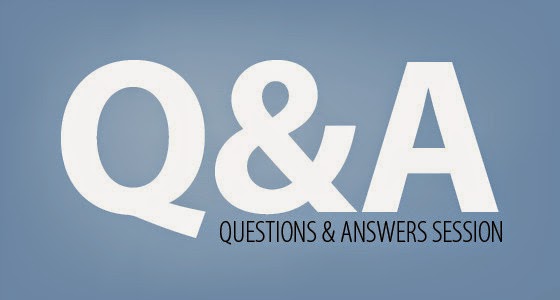 Which University did you attend and which degrees did you get? Are there many ladies in the tech side in Europe? Here in the US probably less than 20% of the work force but growing over the years.
indi500fan

I've been to three different universities in Denmark by now to get my degrees.

I have a bachelors in a traditional STEM-field (Engineering), with an added masters on top of it and a bachelors in the health science field. I will probably add a candidate degree on top of it in the health science field if I enjoy and stay at the new job I start in September.
Plus, I have a small pile of little extra "degrees" and diplomas, where especially one of them has been proving very, very good for my career. Which amuses me a lot because I originally picked it just for a fun extra curricular activity! But it turned out to be super high in demand, especially if you can combine it with a general interest in that specific function.
As you can read, it's an unusual combination and it allows me to work very specific and specialized jobs, so I really don't want to get in too many details about it.


The universities here have had more female than male students for some years by now and the tendency doesn't seem to stop. Of course there are a few few fields like electrical engineering, general physics, IT engineering, IT for the health science field etc. there are more women in the tech fields than men. In the softer sciences, the tendency for less men is really strong and there have been lots of programs to get more men to go to university.
Hubby says that in his technical physics field, there are only about 15% women, so it's strange there is such a difference from Sweden to Denmark. (Especially when Sweden is completely hysterical about things like that!)


Very curious to know what you do for a living (ie what you are trained in, not necessarily where you work).
DarkhorseT

Yes, you have asked me about this before, both on my blog, my facebook and on UnTamed Tresses.
The thing is, when the internet was new, people would say you shouldn't give away your real name, real address, where you work or show your face. Since I was active in the longhair circuit, blurring my face in all pictures turned out to be too much work and I'm too lazy for that. Then I started being part of meetings and of course than, people will know where you live. At least the general area, especially if it was a local meeting. Then came facebook and everyone has their name out there. So if you can add two and two, you can find people. The only thing I could actually protect, was my studies and work. (At least without putting a lot of work into it)

Of course now, ironically I actually work a high security job where it's strongly discouraged to talk about work outside work. There are too many safety risks, protection of your coworkers, anonymity of tasks and clients, people generally being able to add two and two, etc at work, so the general attitude is "Don't."
Posted by Lady Igor at Thursday, August 04, 2016