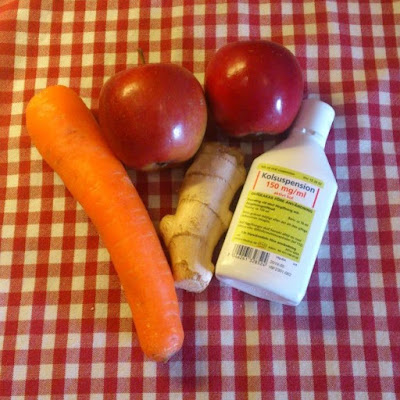 There's a lot of "detoxes" out there on the internet, but using activated charcoal to detox seems like a potentially inoffensive idea. One of those "Can't really hurt, can it?"-things. Hubby and I did a quick five day detox using it.
The taste of the charcoal itself brings out a vague memory of faceplanting in sand as a small child (Before being old enough to worry about who or what might have used the sandbox as a bathroom)

But we ended up adding some carrot, ginger and apple which should be good for the liver (Everything is good for something, isn't it? Seems like any fruit or vegetable will be used for some sort of shot) which made it slightly sweet.

It wasn't bad. I don't think it did anything bad for us, but I'm not entirely sure it "detoxed" anything either. We would probably try it again some time though. 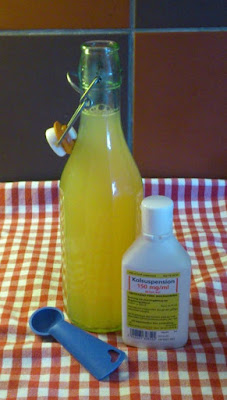 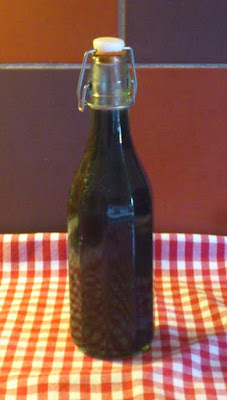