So... The border guard confiscated my beloved Ron Quattro U-pin!

The obnoxious and rude woman who confiscated it started telling me that it was way too sharp and could be used as a weapon!
No way. Those are way too rounded. I would have more luck trying to stab someone with a pen with the cap still on!

So now I'm down one Ron Quattro... Sigh. 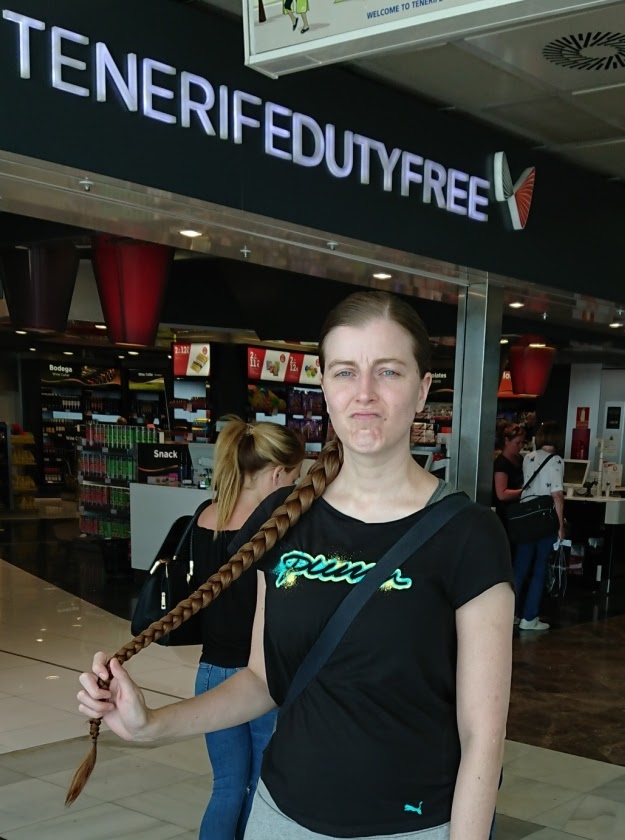