So the first shot at the Bun + ponytail wasn't so awesome. Hubby liked it, but I didn't.
The tail was too long for me and the bun did that "cannonball" thing where it turned into an annoying unbalanced ball. I was thinking that maybe the problem was in how flat/wide the braid was: It made it difficult to get a good knot going.
So I tried with the roundest "braid" I know: The ropebraid.
And instead of making a real knot, I would pull the ponytail out between the inner and outer coils of a Nautilus. 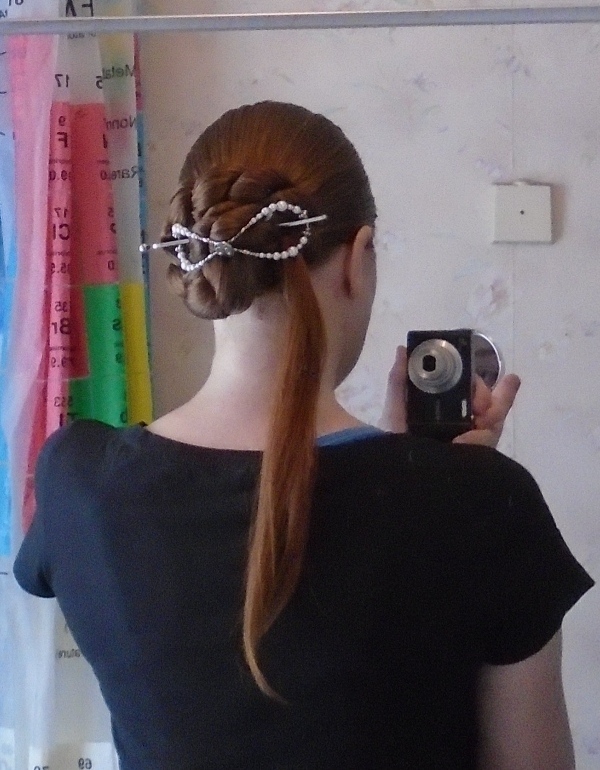 Much better!
But like all asymmetrical styles, it was a lot cuter from one side. 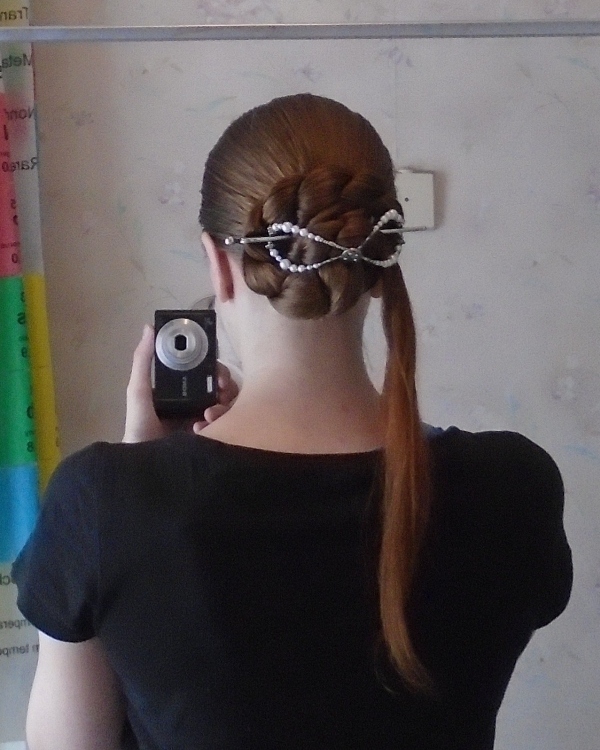 Also, the tail formed a very cute little wave!
I think mostly it was from the way it "hits" my shoulders? But maybe I have more more curl than I thought? 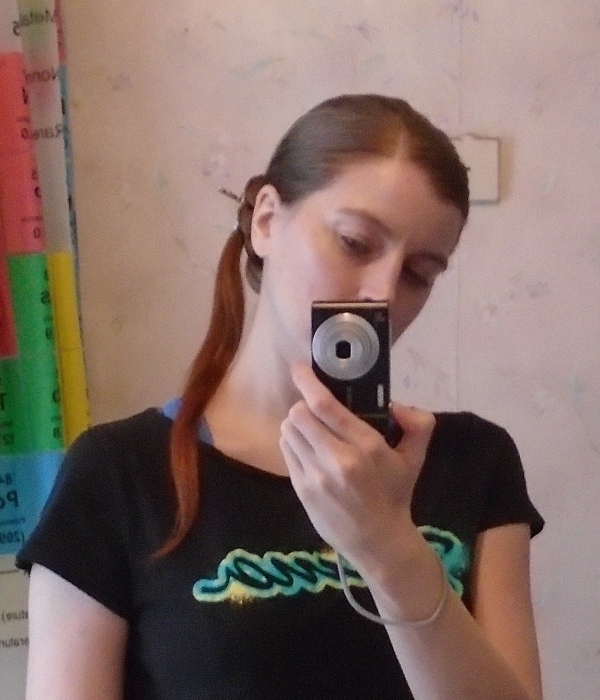 Would I do this style again?
Yes.
I thought the bun-part was cute and the tail-length was manageable. It was a whole lot more stable than the last attempt (Nautilus bun to the rescue!) 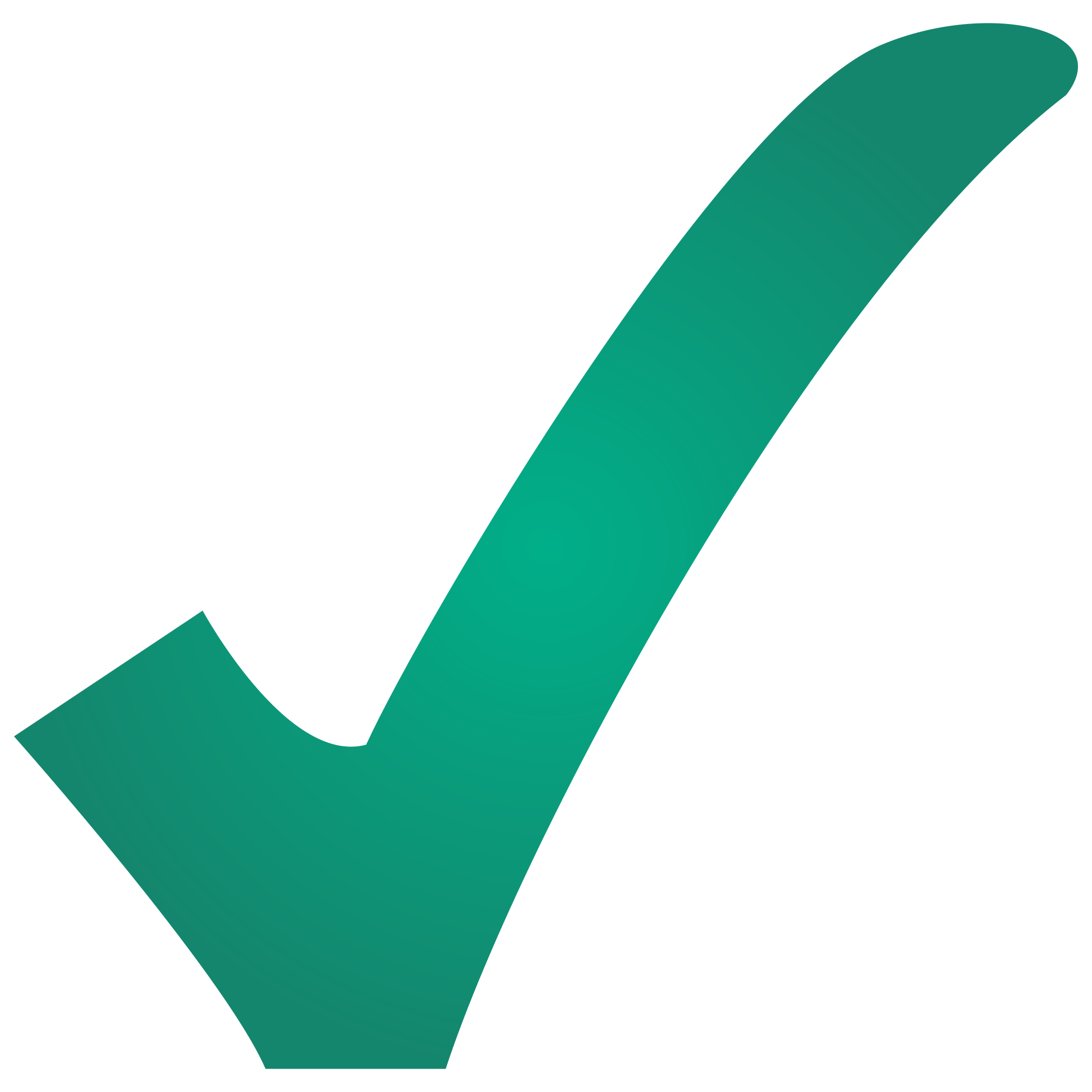 My only complaint is that the cute little wave seemed to provoke some sort of annoying cat-behavior in Hubby. He spent most of the day "attacking" my little tail and playing with it. Batting it around like a cat with yarn, stroking it and twirling his fingers in it. My weirdo :)
Posted by Lady Igor at Saturday, August 08, 2015