Aka “Igor’s amusing hair failures from the past”
I revisited this thread and had some good laughs. Then I thought I should write down all the weirdness I’ve done for my own blog. In no particular order, all the stuff I could think of:

Deep oiling + shampooing it out
This seemed like teh bestest idea evar! for me some 11-12 years ago when I first encountered the longhair circuit. Of course now I know that my coarse hair and oils aren’t the best mix, so the oil probably did absolutely nothing. 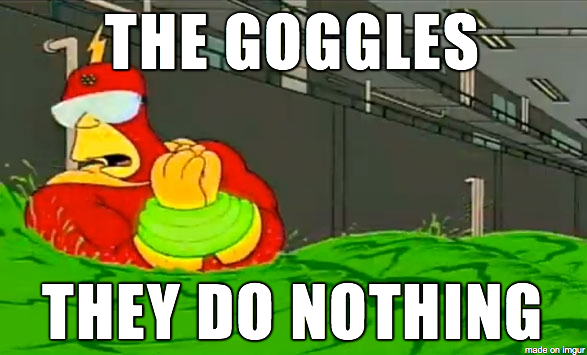 No wash for 9 days
Well, I suppose for some people, just going shampoo free is disgusting, vile and evil in itself. But back ages ago when I first tried to go conditioner only, I seemed to hit a plateau where I shampooed once a week and CO’ed twice. No matter what I did, I couldn’t seem to break it.
Someone advised me to “Find a time where you don’t have to be social and just let it grease up”. So I did. I had some project work for two weeks and just stopped shampooing to see how long I could stand it. Nine days, this was an eternity for me back then. When I finally caved in and shampooed, my hair felt like I could just chop it off and use it as candles! Gross.
Well, my disgustingness aside, this actually worked. It broke the plateau and I could transition to almost exclusively-CO. Feet elevated when sleeping
I blame this one on my nooby-ness as well. One of those facepalm-worthy advice out there is that you should elevate your feet when you sleep, to force more nutrition to your scalp. Of course forcing blood to a certain bodypart doesn’t mean you actually force it to absorb nutrition. One of those “advice” that got me into actually research the things I do. 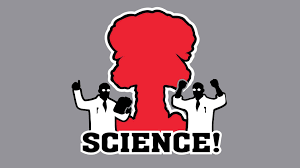 Tapping nails, and driving my friends crazy in the process
Okay, this was one of those “Can’t hurt, but I don’t really believe in it”-things. Your fingernails are supposed to be acupressure points for your scalp, so massaging or tapping your nails should therefore increase growth.
Ironically, it pissed my friends off so much they might as well have started pulling their own hair out. Also my hair didn’t seem to care, I still got my usual 1,5 cm for each month I did it.

Palmer’s coconut oil
I received this one in a trade (I think) and applied way too much of it. I seriously couldn’t shampoo that s*** out! I shampooed, dried my hair and found it still greasy, then repeated the process until I was out of shampoo. The greasiness spread all over my scalp, down my neck and my forehead, ick! I had to wait until the next day, then go out to hunt for a clarifying shampoo. I still had to shampoo a handful of times with the clarifying shampoo before the last greasiness disappeared. My scalp hurt and itched for days after! 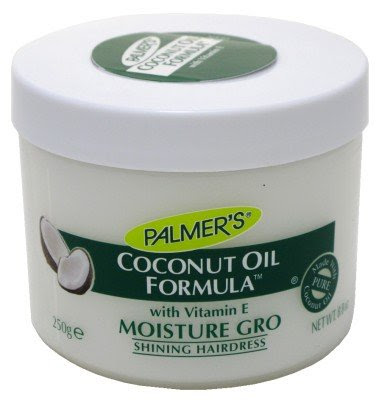 Aloe vera-based hair growth gel
For some reason I decided to buy an expensive hair-growth boosting gel with a bunch of herbal stuff in it. It seemed to “activate” my scalp all nicely, but after a while I noticed I was losing hairs at my temples! I even developed a  seriously sparsely-haired spot at my left temple (I almost called it a "bald" spot, but I think that would be an exaggeration)
Of course now I know I’m actually allergic to aloe vera, or more specifically, something in the plants skin:
Of course, this is the kind of information they leave out on the packaging. 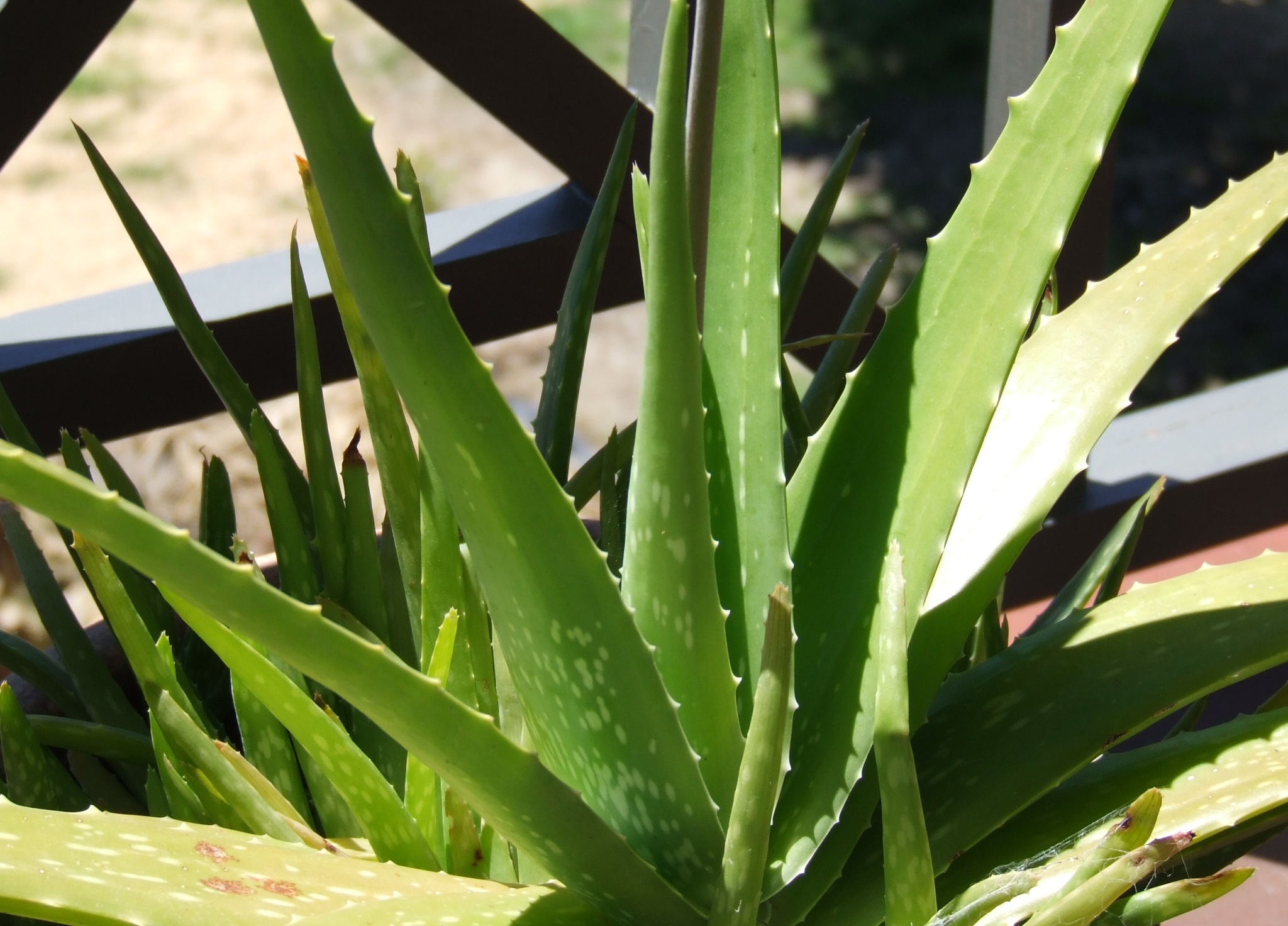 Nuruk powder on my scalp
Nuruk is a type of kneaded flour that releases konjic acid which is one of the new wonders of skincare. I got a bag of it in a Memebox ages ago and tried it in some conditioner for my scalp. I thought it would have a nice “scrub” effect like cassia-grains do, but no.
But I suppose it’s weird enough to use fermented flour in any part of your beauty routine?

Removing the tags in shirts and sweaters
Well, I kind of think this one is logical, but some people would disagree: I remove the neck-tags from all my shirts and sweaters. Since I pull some sort of clothing over my head at least twice in a day, and a lot of those tags are kind of sharp, it should add up to some damage over the years. So I remove them.