2015 in hindsight: Everything else

Best reads
Okay, I admit it: I haven't read very far in this one yet (About 3/4 in the first one), but Neal Asher's Owner trilogy. But oh yes. 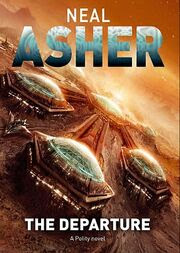 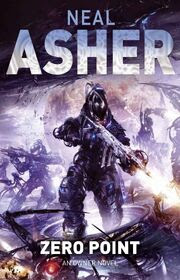 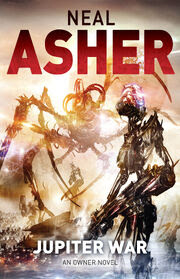 Although I am fairly sure you could do the "Every death in..." as with Game of Thrones and it would look just as crazy... It gets a bit first person shooter at times and little too detail-heavy, but so far so good.
I take everything back. Halfway through book #2 and I haven begun seriously hating this thing!
The books goes in excruciating details with everything, including characters that so far yet haven't been vital to the plot (At least what I have understood).

Worst reads
This one made me sad on so many levels. With Pratchett being dead, there will be no more Discworld novels. This one wasn't exactly ending it with a bang...
Moist von Lipwig is my favourite character in the Discworld universe and I thought it was impossible to write him boring, but there we go. The entire book was just such a "Meh" for me with no real humour and no real suspense, so after two attempts I still haven't finished it. 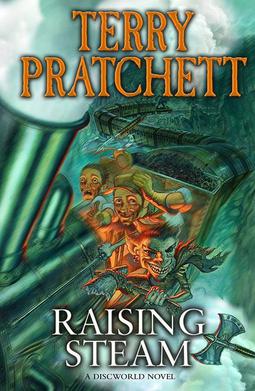 (Dis)honorable mention
I have some seriously mixed feelings about this. On one hand, I think these two books are amazing: Every bit of dark, brutal and fascinating as Dmitry Glukhovsky’s Metro 2033 and Metro 2034. The kind of books that gets under my skin. In many ways I think Djakov's are actually better than Glukhovsky’s books. More character in the characters, less "big, undefined evil", more dark and twisted.
But. And here's the but: About halfway through the seond, a plot emerges as the reason behind events that drives the book. It makes perfect sense. It's awesome and twisted and awful and logical in itself, and I couldn't wait to see what happened next. But at the end, it turns into a random plot twist instead. A less awesome one. A less logical one. And it really pissed me off.

Best TV
One punch man. Okay, I admit it: This is hopelessly bandwagon.

But both Hubby and I found it hilarious and we really appreciated the spoofing(?) of ridiculous anime-battles. Can't wait for season 2! 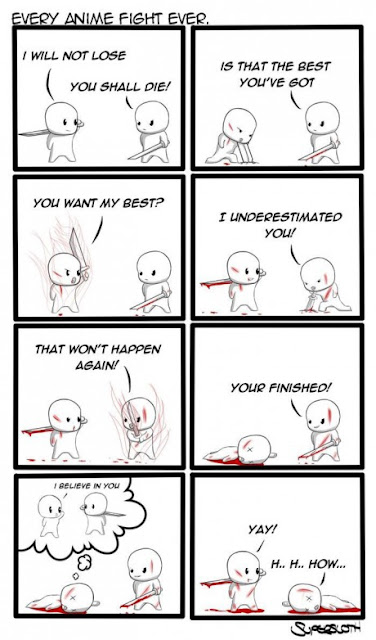 Worst TV
Arrow. What the hell was this thing? How did it get so many seasons?
Damn, this thing is so bad. Least likable and most hypocritical main character ever, every single character on the show has the wildest mood and opinion-swings ever for no real reason, none of the characters ever really communicate outside of the whiny "I can tell you're lying to me! I want you to be honest to me!" and everything has the most cliched cliches ever in everything. Oh and every single female character has to bang the main character for no apparent reason.

Best music
To Dust. At first, I wasn't so hooked. It isn't really my type of metal, but maybe the fact that we know one of the guitarists warmed me up to them some?

It's good to widen your horizons from time to time.
Speaking of which: I hope I can find time to go to Copenhell in 2016! I haven't been able to the last few years.

Worst music
Five finger death punch: Got your six.
Okay, so this was never the most original band on my playlist but Got your six just sounds more like a tribute band to Five finger death punch than the real deal. Maybe there is only so much you can do with music when you're stuck lyrically in military-images and violence?
Also, is it me or does the song Got your six sound a whole lot (Both lyrics and music) like Dot your eyes from 2013's The wrong side of heaven and the righteous side of hell?
I don't hate it, but I am disappointed.

Best purchase
We bought a bunch of new kitchenware this year. When we were finishing the order, almost sort of for fun, we added a cheap pan to our order. A big pan with a lid by a brand name I've never heard of before: Andersson. We were amazed you could even produce a big pan with a lid for only 100 SEK ( 81 DKK, 11 Euro, 12 USD) and it turned out it was every bit as good as the other brand named pots and pans we got (Tefal and OBH). Not the last time we buy anything from that brand if that's the quality they have.
Posted by Lady Igor at Wednesday, December 30, 2015