Hmm. I had honestly thought I would take at least a month off, maybe two: That would allow me some vacation at the same time as hubby for once.

But yesterday, administrator-friend popped up on Skype and the conversation pretty much went like this:


Her: How's it going with the vacation? Started looking for jobs yet?
Me: Uh, not really....
Me: *Side-eye to the two half written applications I haven't touched for days*
Me: [Embarrassed smiley]
Her: [Giggle smiley]
Her: Want to start upstairs on the first of august?
Me: .... Ok.

So there went my vacation plans. Hmm.

It's another project-based job for 3-4 months, which was what I didn't want. But it's in a place I know, where I know a lot of my future co-workers already and I know it's pretty nice there. I'm also rather overqualified for it, so it might be pretty easy and I still get my full pay for it.

So it has some good sides and some bad sides. But I can look around for other work while I'm there.

It also affects my planned "bumming around and do nothing for a while". Damn.
Suddenly I have to actually tackle my "Want to read"-list and my assorted "Stuff I want to get done"-list. 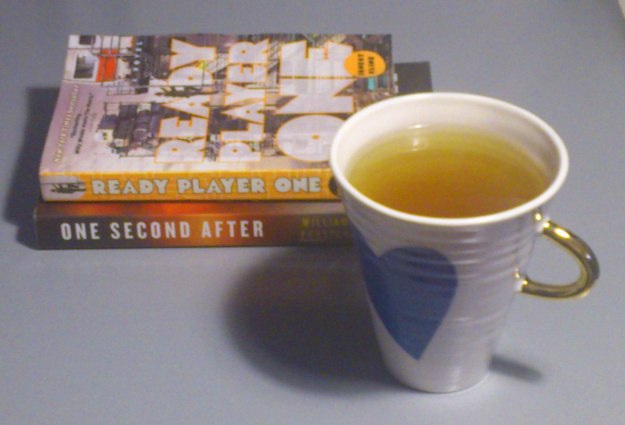 I had plans about conditioning my hair a lot and doing a light henna gloss (It's been a long time! Like, months?)
So, time to get moving on that...
Maybe also take a look at my "assorted ideas" folder for my blog and see if there is something I should write before my workload goes up again?
Do you guys have anything you would like me to write about?
Posted by Lady Igor at Sunday, July 10, 2016